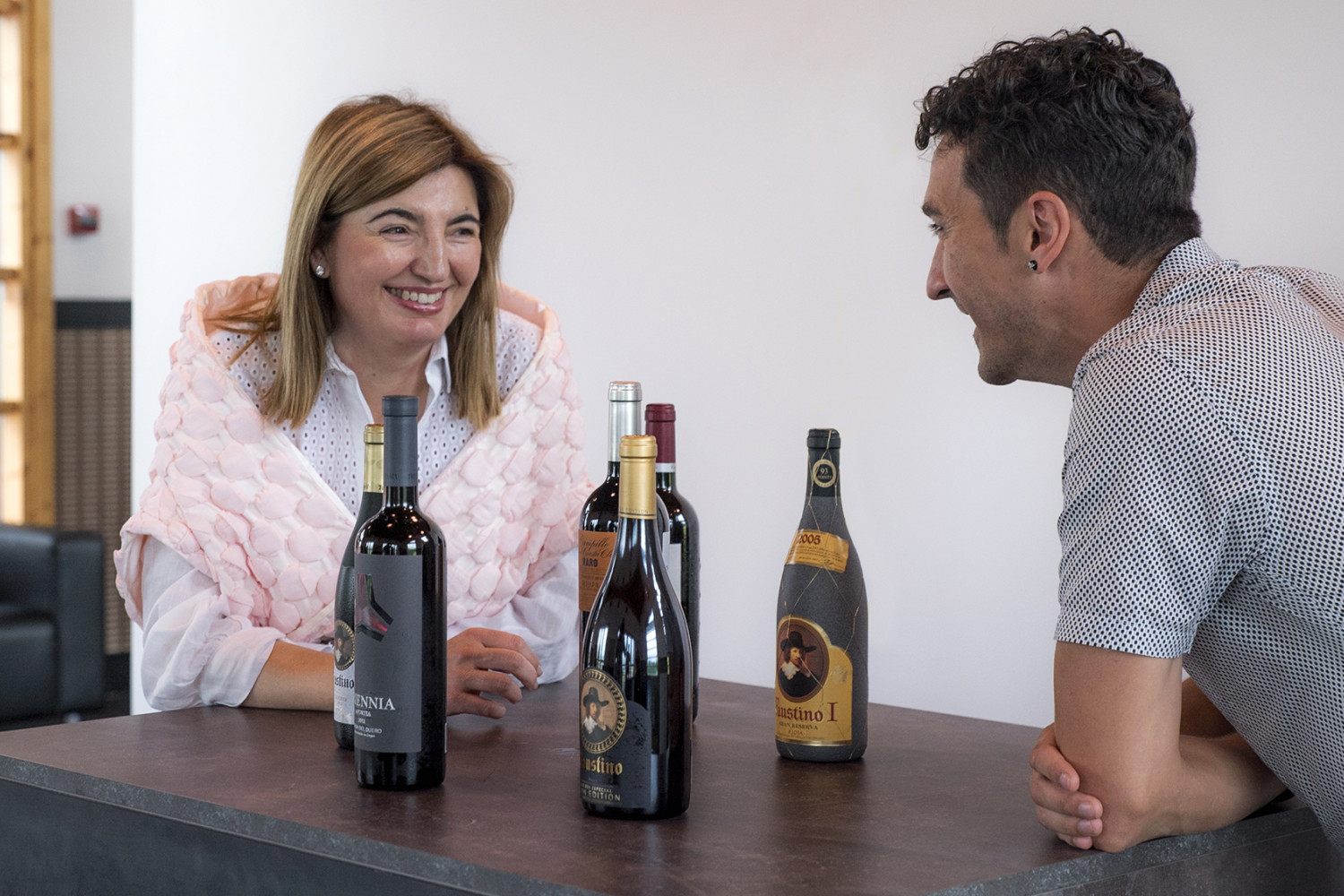 Rioja winery team-up with top chef heading to the UK

Riojan winery Faustino has launched an innovation project to unite Spanish wine and gastronomy at home and in the UK.

The Taste the World concept will be launched in the UK, Spain and China and the over the coming months with the aim of uniting Spanish gastronomy with the country’s flagship wine region.

Francisco Honrubia, CEO of Faustino Group, said: “Atxa’s values are embedded in our winemaking philosophy. His respect for the environment, his passion for his land, his unstinting search for quality and excellence in everything he does, and his truly international spirit, has inspired us to create Taste the World, as it reflects perfectly our devotion to our origins and innovation.”

A series of showcase events are planned in the UK, alongside activities aimed at restaurateurs which will share Atxa’s expertise.